We believe in building great products surrounded by great people.

We've crafted our products and our company around these core values.

We're a team of curious observers dedicated to access. 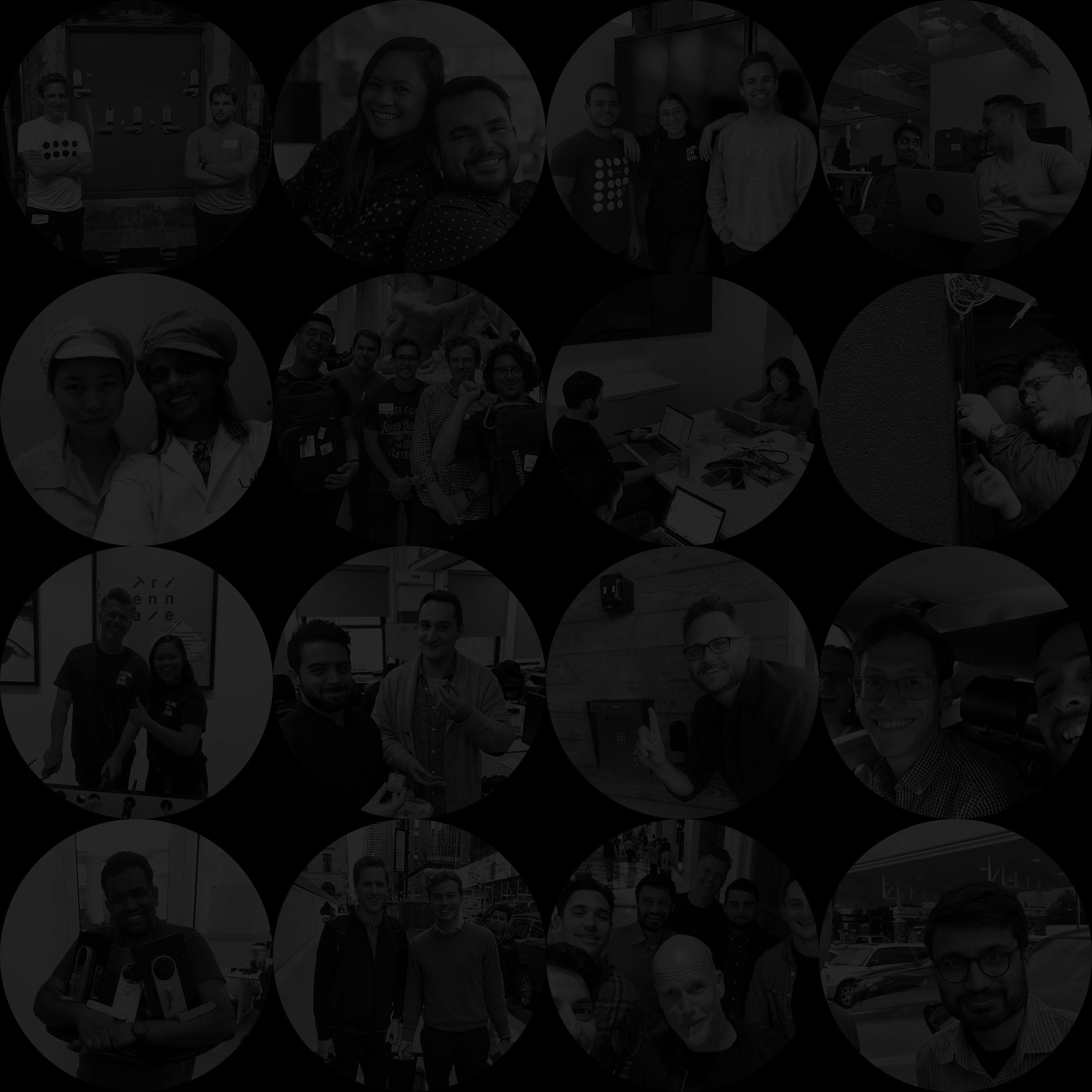 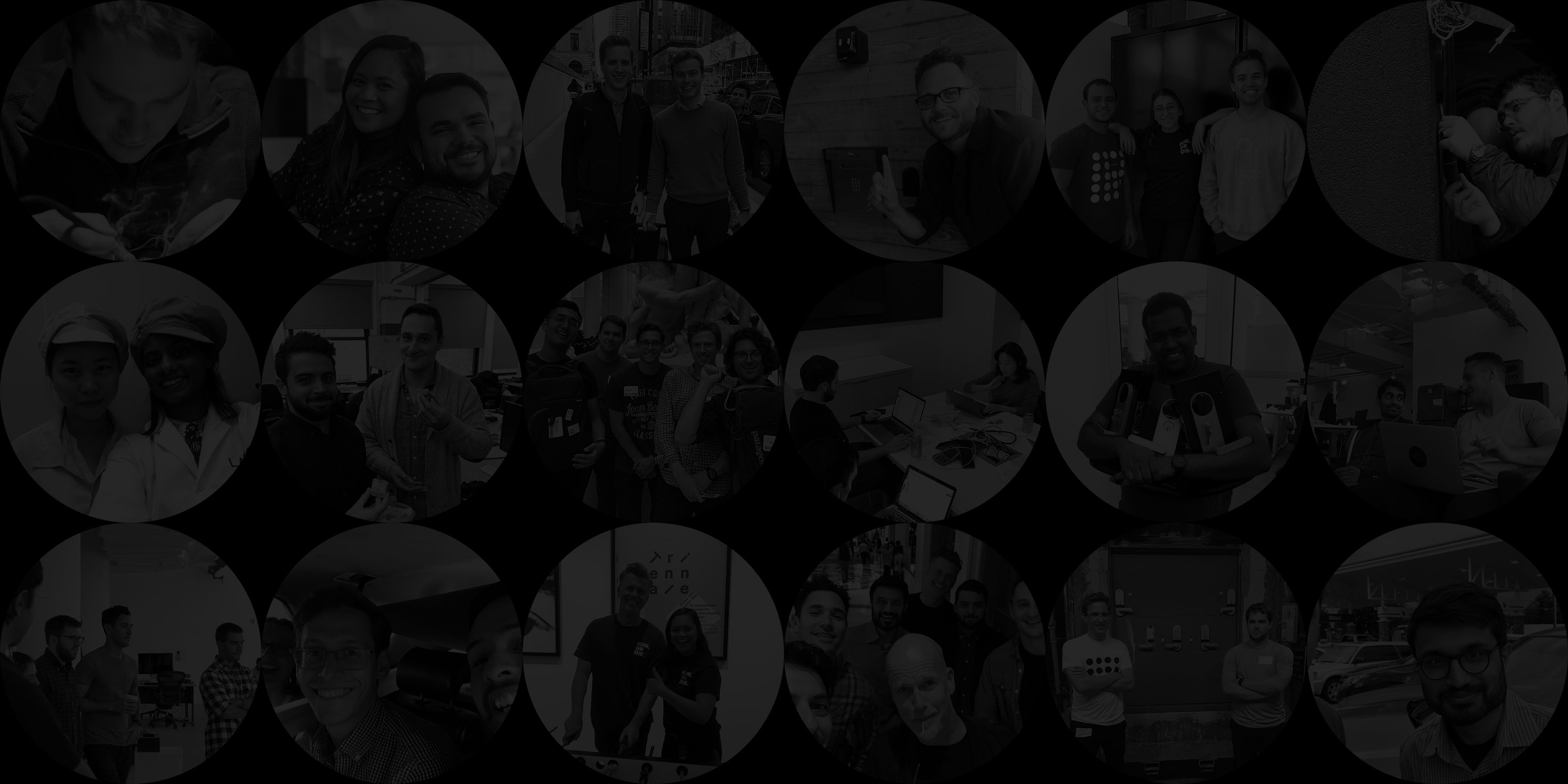 Number of unique components in the Latch M Series.

The year Latch was founded.

Countries where Latch employees are from. 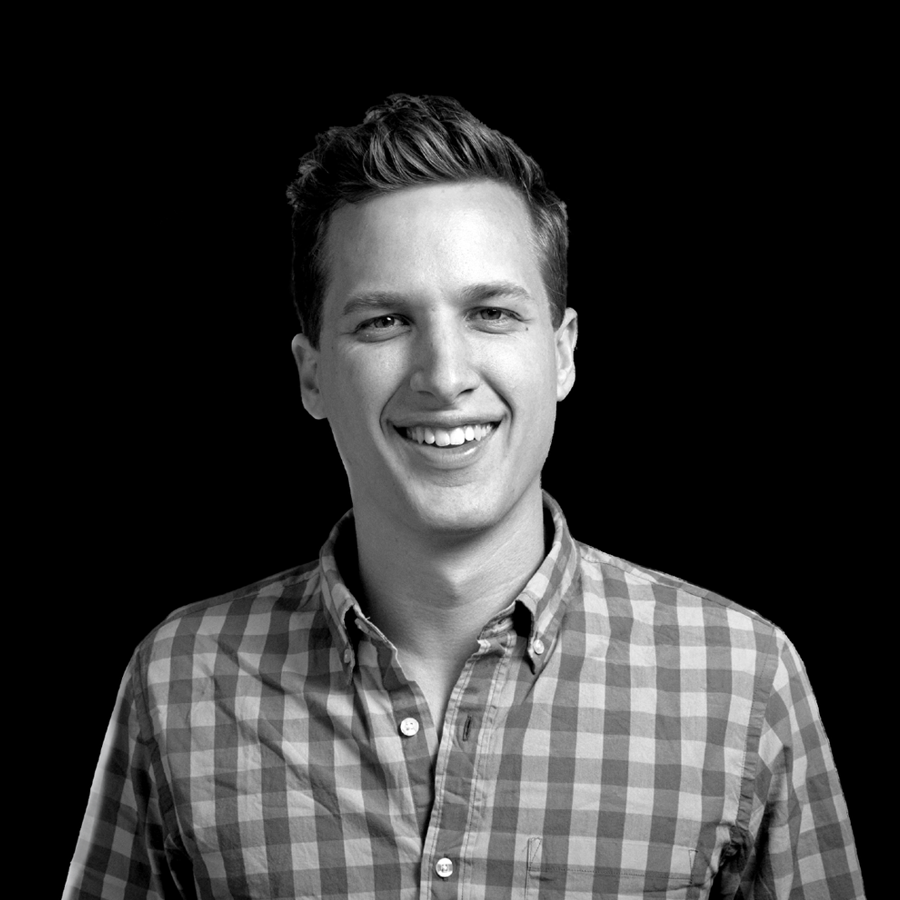 Luke is passionate about great products and tough environments. He spent 2011–2013 developing emerging market technology products in Port-au-Prince, Haiti with support from the Clinton Global Initiative, Habitat for Humanity, and the Dell Social Innovation Fund.

Before that, he spent 4 years at Apple within the Retail and Worldwide Government Affairs practices, supporting international market expansion.

He holds degrees from Georgetown University and Imperial College London, where he studied as a Marshall Scholar. 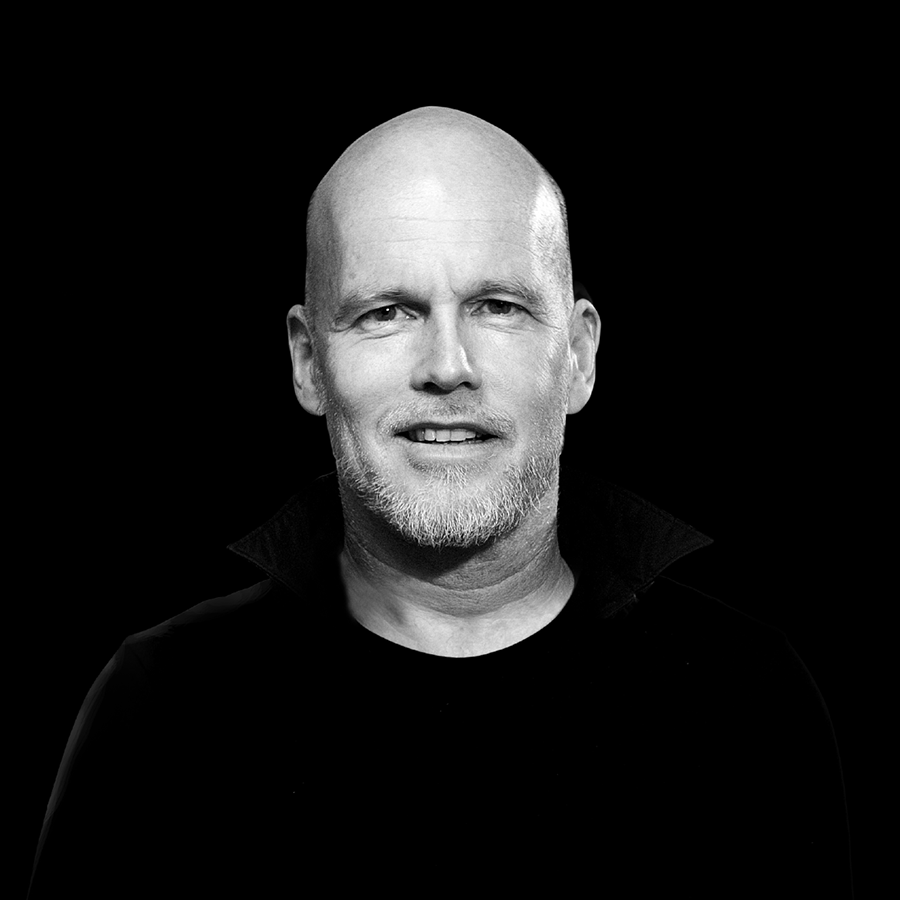 Thomas Meyerhoffer was born in Stockholm, Sweden, in 1965. He studied Industrial Design at the Art Center College of Design in Switzerland. Thomas’ early career includes tenure at Apple, IDEO, and Porsche.

Thomas’s work has been acknowledged by accolades including Idea, D&AD, and RedDot Design Awards. He has been recognized for his skill in creating intuitive objects and experiences by publications including The New York Times, Fast Company, The Surfers Journal, and Domus. 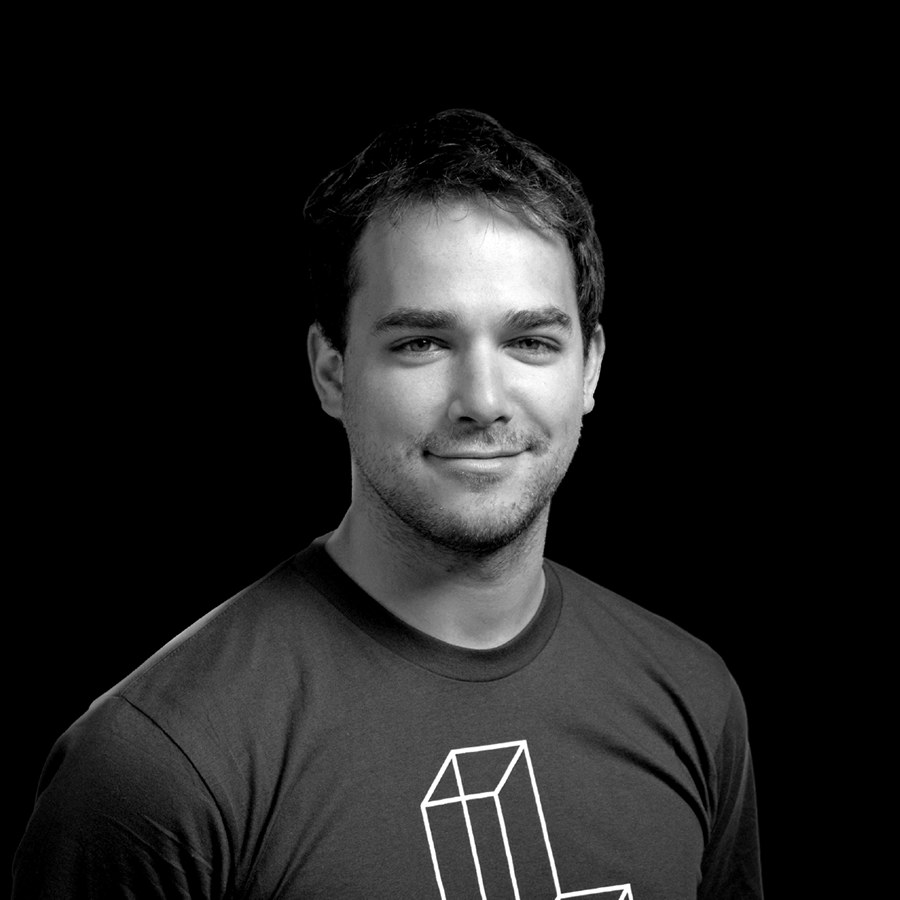 Brian is a full stack hardware engineer with experience building remote data acquisition systems that have been deployed in some of the world’s most challenging environments.

From smart grid monitoring in Haiti to remote soil sensing in rural Mexico, Brian has built products that capture, synthesize, and present data to enterprise customers of all sorts.

Brian holds a degree in Mechanical Engineering from the Rochester Institute of Technology. 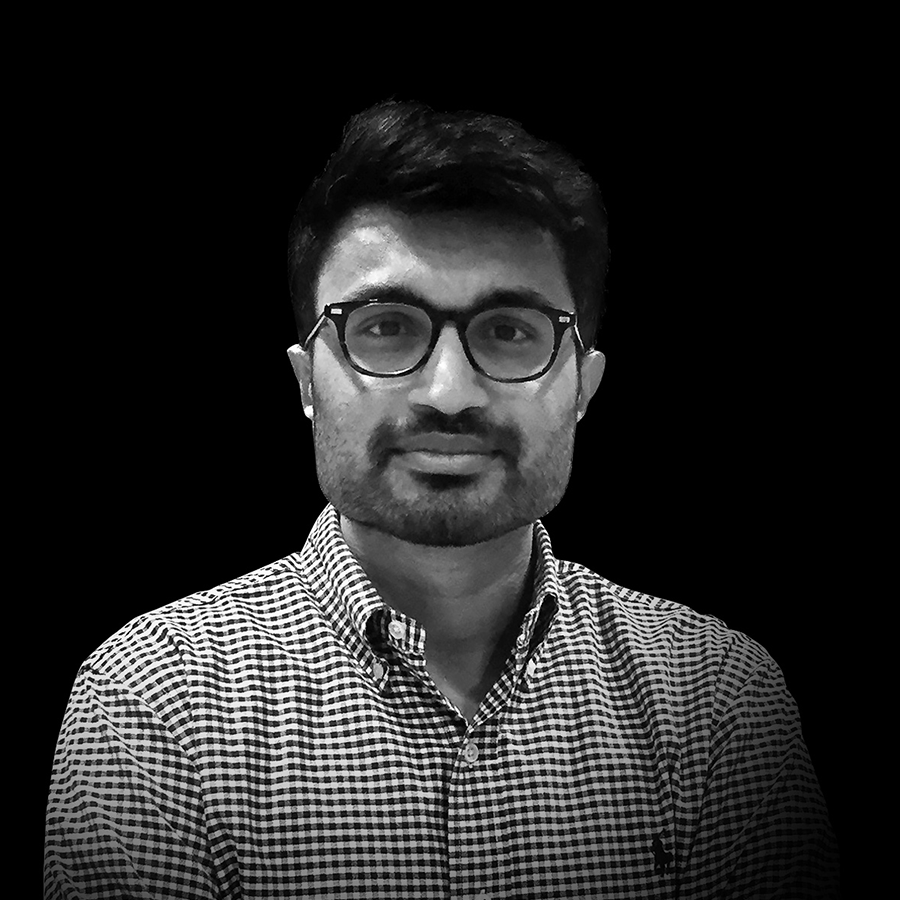 Ali leads all business operations and unifies sales, partnerships, finance, legal, and supply chain across Latch. He spent 2012-2015 as a management consultant at the Boston Consulting Group, where he worked to merge two firms in the logistics space, helped optimize the Asia-based supply chain for an industrials company, and train enterprise sales teams.

He holds degrees from Cornell University and Oxford University, where he studied as a Marshall Scholar. 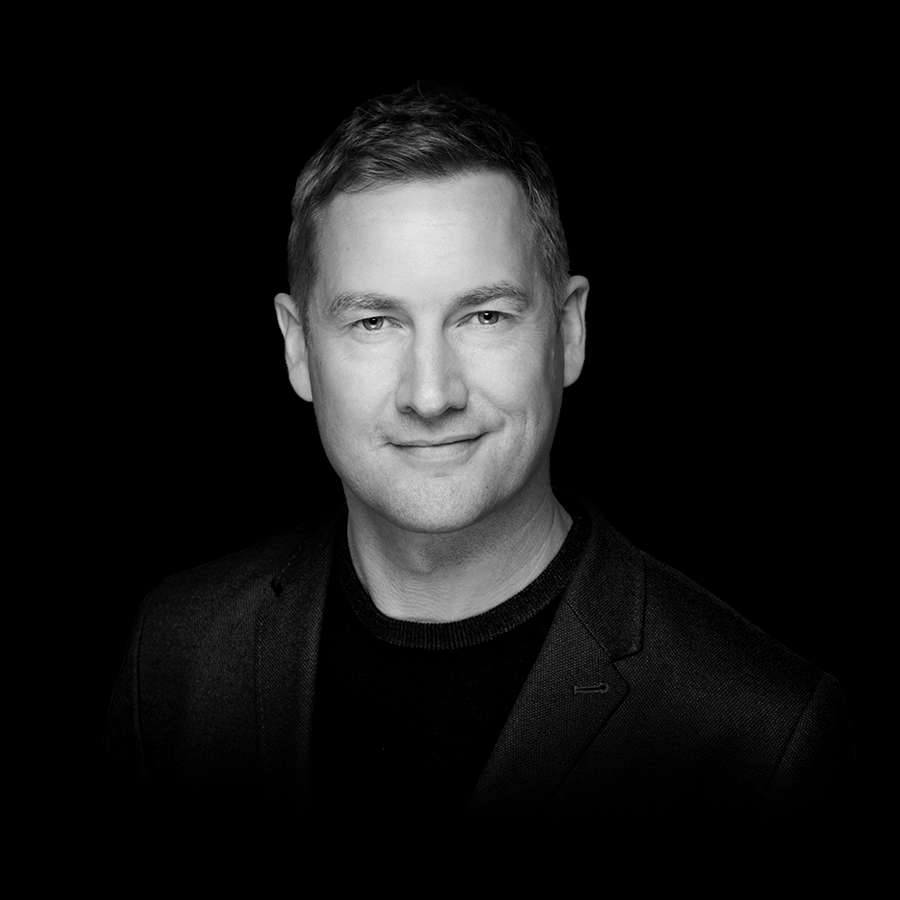 Euan is an engineering leader with experience at some of the world’s most renowned hardware companies. He served as GoPro’s VP of Hardware until 2018, leading the development of the Hero7 camera, Karma Drone, and numerous product accessories.
‍
Before those roles, Euan was a senior product design engineer at Apple, working closely with the industrial design team to craft several generations of flagship Apple products. He is a named inventor on many Apple patents, including those for the iMac, MacBook, and input devices.

A native of the United Kingdom, Euan holds a BSc in Mechanical Engineering from Sheffield University. 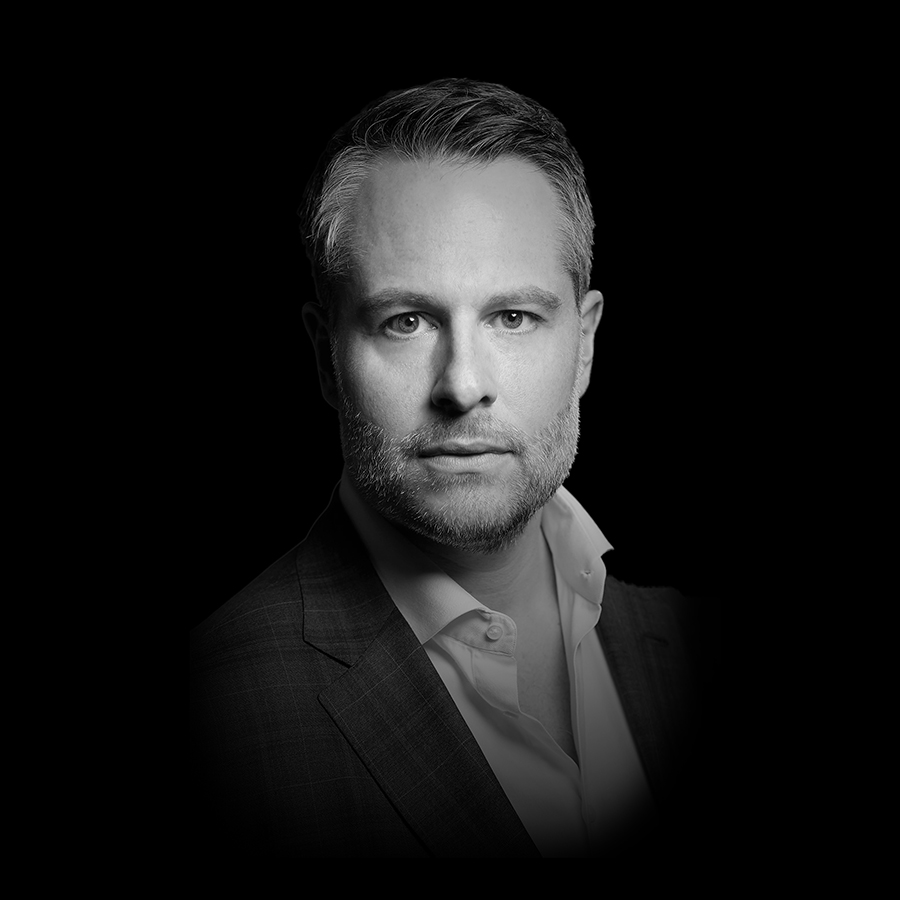 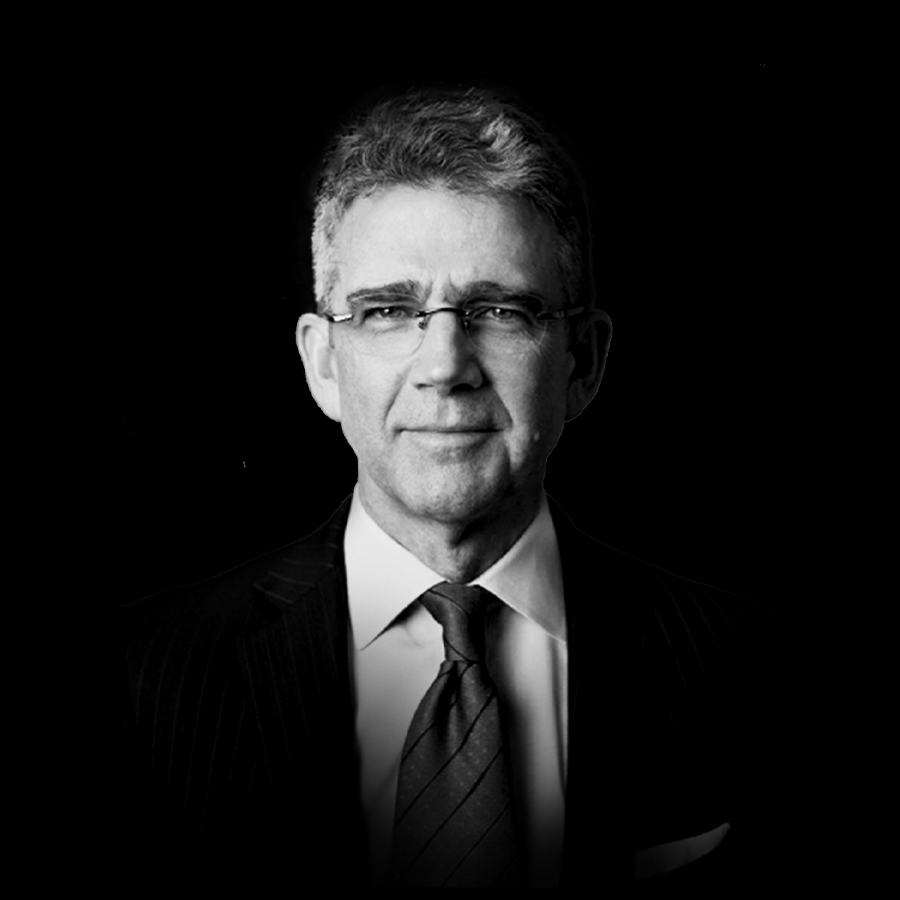 Advisory Chairman and Board Member

Allen brings decades of investment and operational experience to the Latch board. Most recently, he served as President and CEO of Four Seasons Hotels and Resorts, presiding over more than 45,000 employees globally. While there, he oversaw a number of strategic initiatives including the expansion of the company’s residential business.

Prior to joining Four Seasons, Allen served as the CEO at Prudential Real Estate Investors, a major global real estate investment manager, where he was responsible for leading the firm’s investment activities across all commercial and residential property types and around the world.

Allen has served as an informal advisor to Latch since he was introduced to the company by an investor, RRE, in 2018. According to CEO and Co-Founder Luke Schoenfelder, now that 1 in 10 new apartments in the U.S. are built with Latch products, the time is right to focus on the ways in which digital locks can facilitate new experiences for residents and building managers alike. 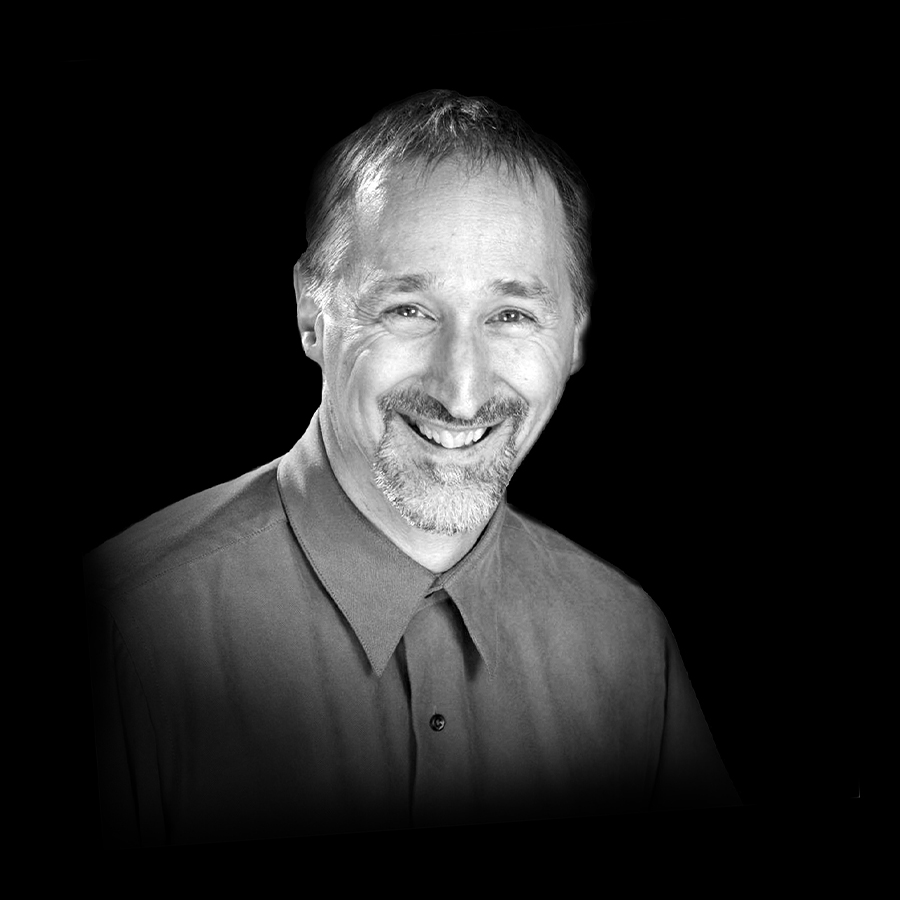 Michael brings decades of cybersecurity, open standards, and Internet policy experience to Latch. Throughout his career, he has played a role in developing such landmark protocols and authentication technologies as SAML 2.0, FIDO, and DMARC, and established critical security disciplines within organizations including American Express.

Prior to joining Latch, Michael spent more than seven years as CISO at PayPal, building the organization’s security function from scratch, before founding Cequence Security. There, his team created an AI-driven software platform that protected web, Mobile, and API-based applications from a broad range of targeted attacks. 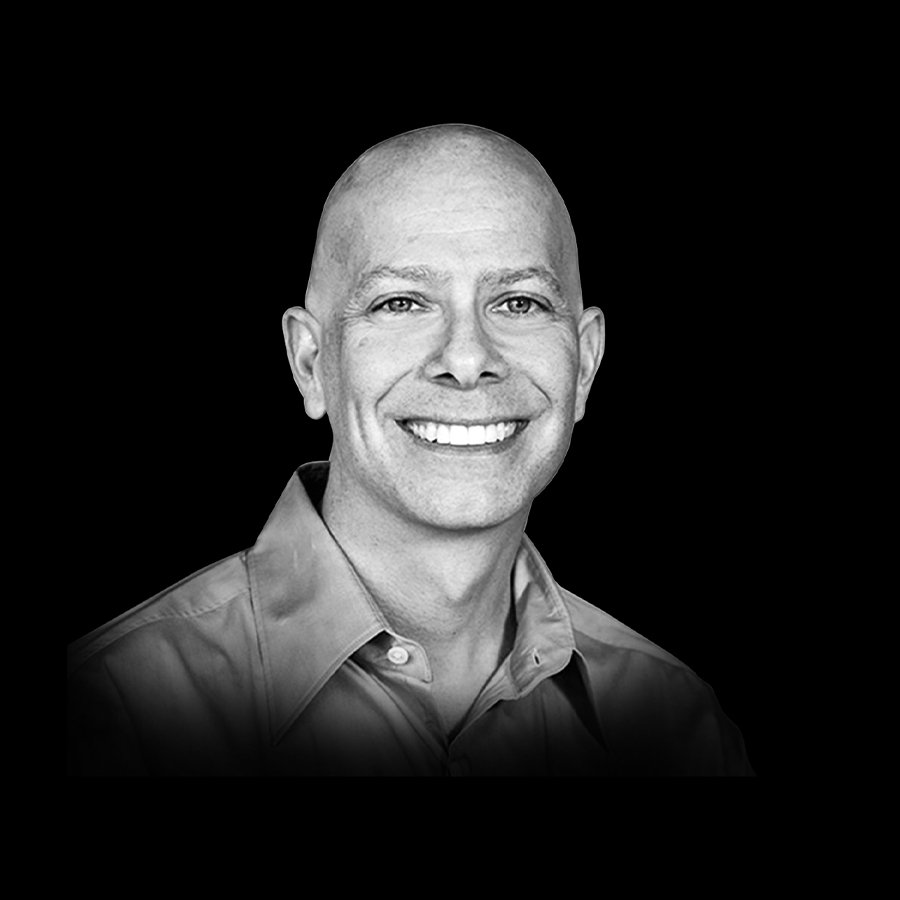 SVP of Partnerships and Integrations

David brings decades of product, engineering, entrepreneurial, and investment experience to Latch, where he has served as a professional and personal advisor since the company’s earliest days. After beginning his career developing operating systems and applications at companies like Itron, he spent more than 17 years in product development and corporate strategy at Apple. There, he led the development of hardware and software products including Keynote, Pages, Numbers, iCal, Final Cut Pro, and Newton, and oversaw their acquisition of multiple companies, assets and development teams.

David has been an active angel investor and advisor to startups since leaving Apple. While serving as the General Manager of Startup Services at PCH International, David met the early Latch team while they participated in a three-month accelerator program led by TechStars and R/GA Ventures. As an advisor to the program, he helped the company develop their first products and supply chain, and led an investment in their seed round. David continued to invest in Latch after leaving PCH in 2017. 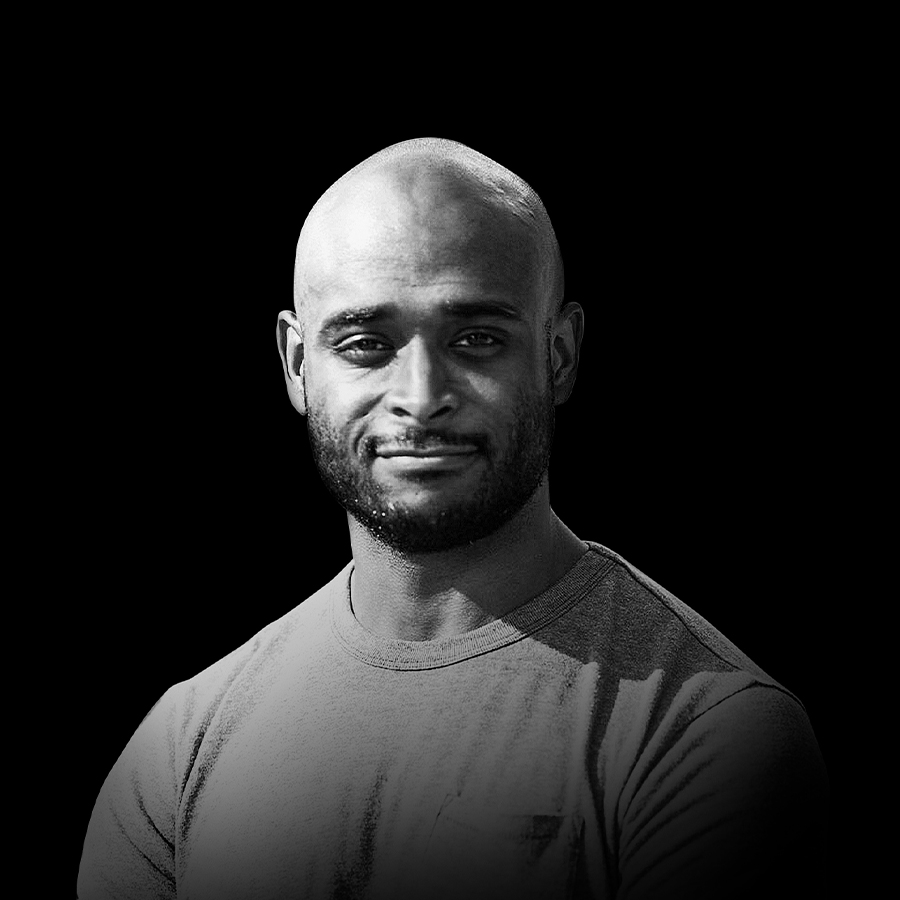 SVP of Finance and Strategy

Garth brings more than a decade of investment banking, corporate finance, and technology investing experience to the newly created role. He began his career at Lazard in the wake of the 2008 recession, where he participated in numerous landmark real estate restructurings including that of Manhattan’s Stuyvesant Town. He then joined Millennium Partners as lead Internet and software analyst, where he ran diligence on over thirty internet and software IPO's, and developed a deep understanding of how rapidly growing businesses scale operations.

Garth left Millennium to join Assembled Brands, the holding company launched by Adam Pritzker to create and invest in the next generation of disruptive consumer brands. There, he served on the committee formed to drive brand acquisitions and entrances into new markets. He brought this experience to Lucus Advisors, leading a variety of private and public investments in the tech, media, and telecom sectors before joining Latch.

Learn more about careers at Latch