Our last post discussed the decision to retrofit building access control in multifamily properties and the kinds of benefits that typically follow. We highlighted the importance of understanding the unique context of each building, including different existing technologies, different submarkets, competitors and hence, opportunities.

We’ve previously discussed the impact of smart building technology on both the revenue and cost sides of the ledger. This post focuses on specific examples from conversations with companies that chose to retrofit their buildings with smart access technology. Each use case below played a part in the decision to retrofit at least one property.

‍It has become increasingly important in the multifamily industry to allow prospects to complete the leasing process in an entirely self-serve environment. Access control is one of the most important foundational technology components for companies looking to do self-serve leasing well. One company we spoke to had retrofitted buildings in their coastal markets, because their prospects increasingly demand self-serve leasing. Implementing access control technology that allowed prospects to self-serve improved the quality of the tour and became a differentiator for leasing at the community.

‍Since this same company retrofitted multiple buildings in the same market, they have been able to assign leasing agents to a group of properties, serving an overall imperative to move to  a centralized leasing model. When the workload on leasing agents is reduced, they have the opportunity to focus their time on higher-value activities like closing leases. In this case, the progress towards a self-serve model with centralized support was a deciding factor in a program of retrofits.

‍Another operator, with properties in major downtown markets, wanted to allow its residents to benefit from short-term rentals. While short-term rentals like Airbnb and Vrbo have been relatively quiet since the start of the pandemic, the market is returning.

However, since the community did not have smart access control, they had very little visibility over who was coming and going from the building.

They decided to retrofit access control and found that they could know exactly which codes had been issued, who they were issued by, and exactly which doors the guest codes were used to open and when. The comprehensive information and the ability to cancel codes gave property management a degree of security and control that made everyone comfortable with allowing short-term rentals.

For example, guest management is a surprisingly tricky and time-consuming aspect of property management. Before access control technology, this company would depend on residents handing off one of their key fobs to their guests. The logistical challenge of sharing a finite number of physical keys between guests is obvious. Compounding the issue was the use of  But it also poses a security challenge, as legacy access provides little transparency into who is accessing the building.

In this example, the workload was higher, as there were two different types of fobs for the building and the units. Thus, when a property manager would have to replace a fob (or handle move-in or move-out), they would have to work within two different systems.

‍The company in the example above used two systems before they decided to move forward with the retrofit. As a result, site teams had to be trained on two separate systems too.

The benefits of consolidating vendors should be considered here. The types of software and hardware used by companies and individuals are usually different, which means that training needs to account for these different technologies, including how they operate and how to support them effectively. Relying on two technologies to manage access control will take up significantly more time and effort than alternative solutions that consolidate technologies.

Further, the costs of maintaining these different technologies lead to overhead costs that multifamily companies can avoid. Although IT overhead is not always the priority of developers who make decisions about retrofitting access control in individual buildings, the benefit to the company should not be overlooked.

As developers retrofit more properties in a portfolio, smart access becomes much more like an enterprise technology. It provides a single control and more and more of buildings, which is one of the most powerful reasons to retrofit.

‍Of course, there are many operational benefits when properties stop having to spend time dealing with keys or legacy access control. Site teams save a lot of time, which translates into hours that could be spent doing more value-adding activities. And that's before we even get to the subject of customer experience, which is the biggest driver of retrofit projects and the subject of the next article in this series.

Learn more about retrofitting with Latch.

Smart building technology delivers a wide range of financial benefits for multifamily owners and operators. From cost efficiencies to improved customer experience, a strategic investment in the right technology solution can positively impact both the cost and revenue sides of the ledger.
‍
There are several different ways to estimate how smart communities achieve ROI. Learn more about the four most popular approaches in our easy-to-read guides. 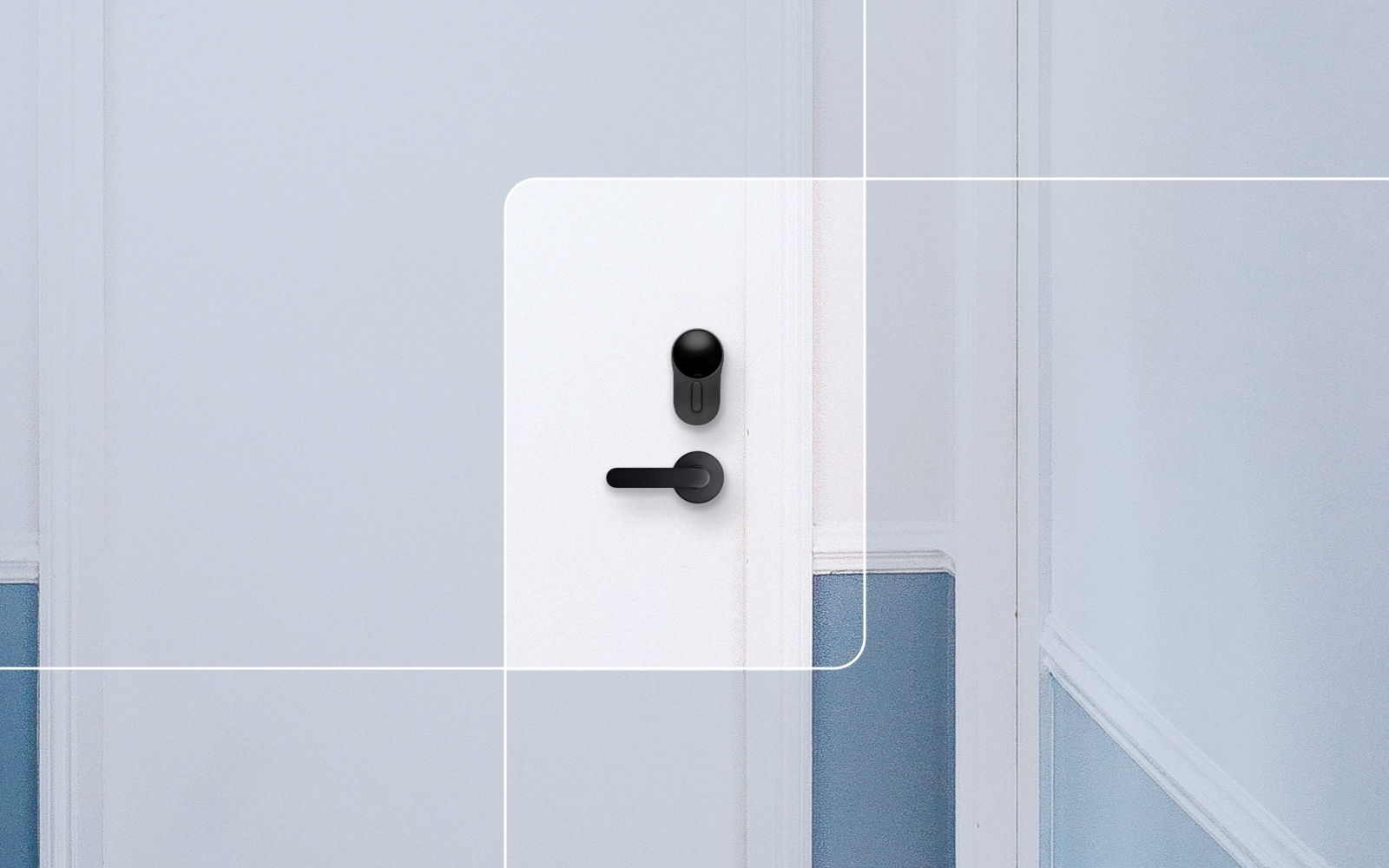 How to Choose a Smart Building Retrofit Partner

Ask these four questions to determine the right IoT technology partner for your retrofit project. 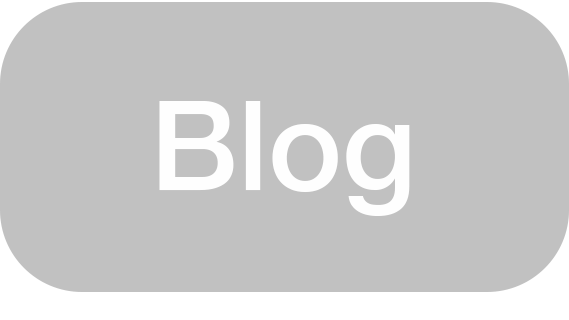 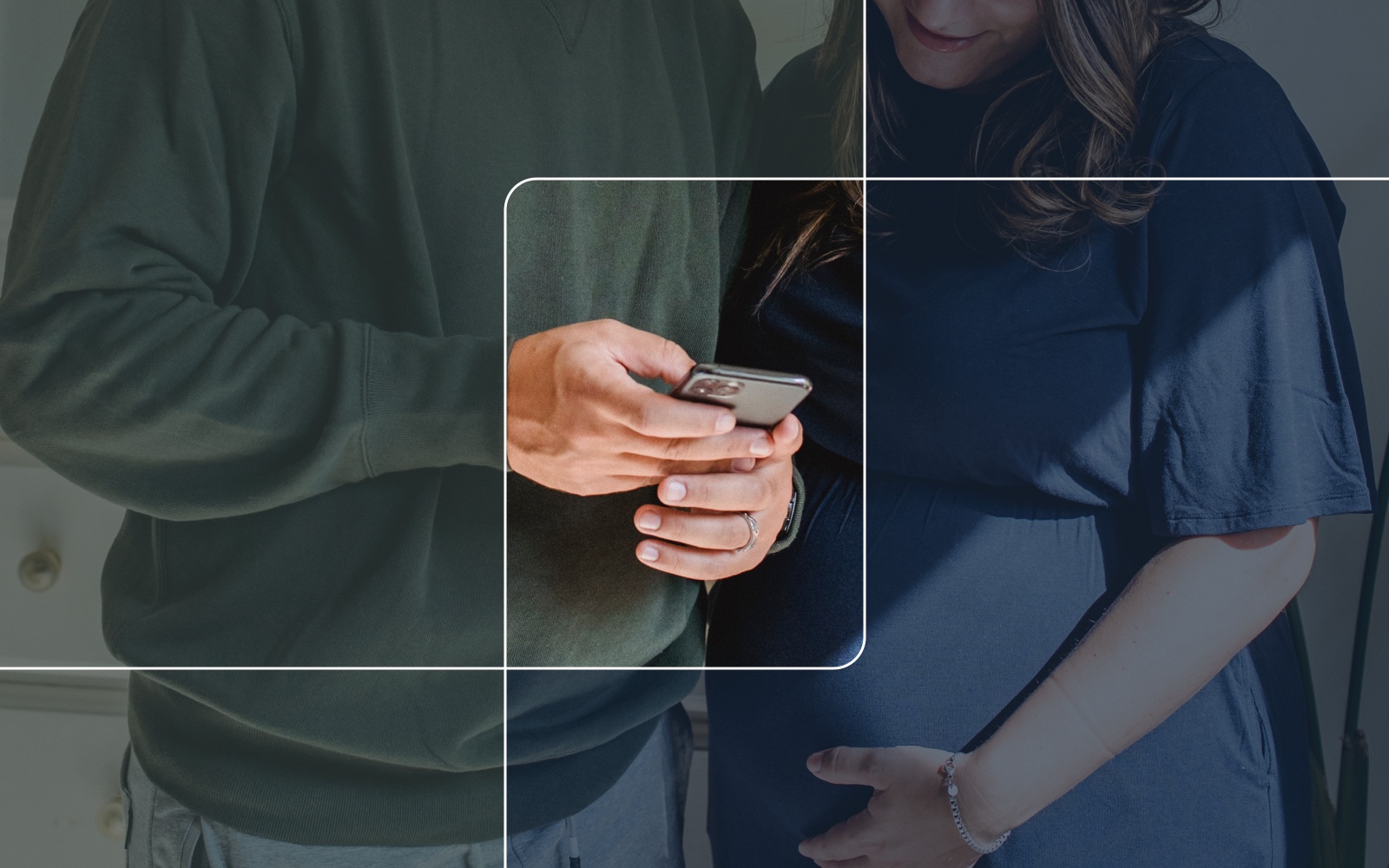 Why Residents Get a Vote in Smart Building Retrofits

Communicating effectively with residents is one of the most important steps when implementing new technology in your retrofit project. 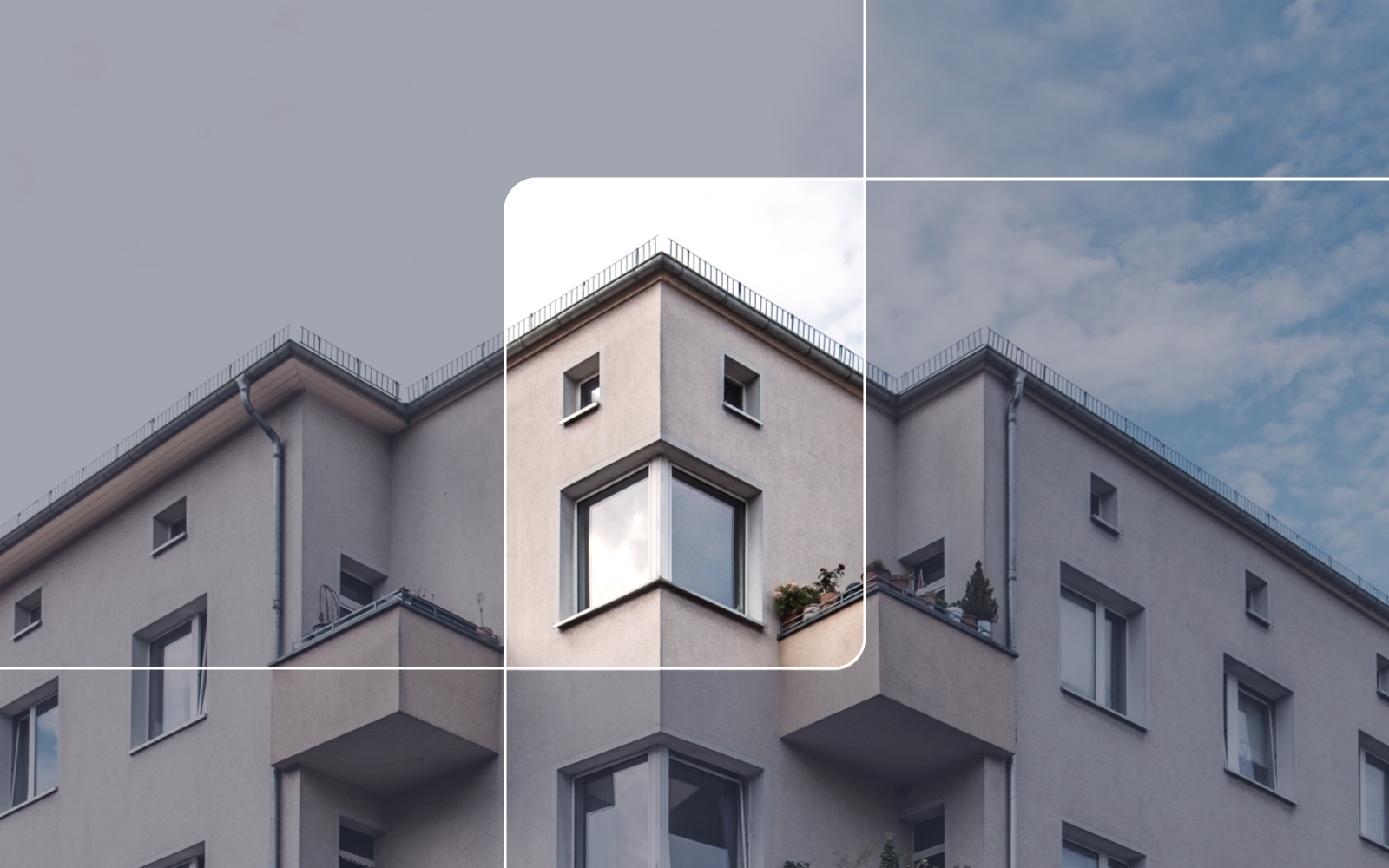 Why Smart Building Retrofits are a "Must-Have" Amenity