Situated just outside of Minneapolis, Minnesota in a suburb called New Hope, the Ironwood Apartments have an elevated, urban feel. Developed by Alatus and operated by Greystar, the 182-unit building gives residents the best of both worlds: easy access to downtown and a relaxing space to call home outside the city center.

The property boasts an eclectic and sophisticated mix of amenities that redefine convenient living in a residential community. A coworking space, pool, package room, fitness center, and canteen are all available to residents—along with the Latch smart access system that makes them all accessible and keeps them secure.

As a multifamily building outside of an urban center, the Alatus team had to consider how to appeal to city renters. “Multifamily is the trend right now in and around Minneapolis—it’s what’s hot,” said Alex Polinsky, director of construction services at Alatus. “Most renters are living in apartments downtown, so we had to figure out how to bring them here.”

Because traditional amenities like fitness centers, common areas, and outdoor spaces have become the norm, the Alatus team knew they needed to think bigger to attract prospective residents. “We needed to do something different [if we were going] to get people to come to New Hope,” he said. “We had to consider, ‘What do we do that’s unique?’”

As Polinksy and his team set out to develop a differentiated living experience, they knew that it wouldn’t be enough to simply create the right kinds of spaces. They’d also need to identify the technology that would make these spaces accessible, flexible, and secure.

This resulted in a building boasting a 24-hour fitness center and outdoor space, two beautiful resident lounges with full kitchens, work-from-home spaces, a workshop and artists’ studio, a pet spa, a self-service canteen, and an indoor sauna. “Everything goes back to added convenience and giving residents spaces that meet their needs,” he said.

These spaces are all made accessible by Latch, which Ironwood also chose for the building’s exterior doors and unit entries. “We needed to be on the front line of technology,” Polinsky said, explaining that they saw Latch not just as an access product, but as a way to provide residents with peace of mind.

All of the amenities at Ironwood revolve around one thing: making life easier for residents.

Starting on move-in day, Latch provides residents with multiple ways to unlock their door and easier ways to share access. “Sometimes, people are moving in from out-of-state or from other countries, and they can’t get here until after our office is closed. We can just set up their Latch access, and they can move in whenever they arrive. It’s all on their own schedule,” said Jacob Runge, property manager at Ironwood, illustrating the value that the access system provides to building management as well.

After they’ve moved in, residents can enjoy the convenience of accessing all of the building's amenity spaces with a smartphone, keycard, or doorcode—eliminating the hassle of juggling multiple keys and fobs for the building’s many doors. “At Ironwood, residents can leave the building and go for a walk without bringing their keys. Personally, I hate going to the gym with my keys. Where do I put them?” Polinsky said. “With Latch, you don’t have to worry about that.”

Spaces like the Ironwood canteen, which offers snacks and other necessities like laundry detergent and toothpaste, are also making residents lives more convenient. Instead of going out late at night or during the cold winter months, they can simply go down to the lobby. And because of Latch, Ironwood was able to implement an honor system—with Latch access histories, building staff can ensure that residents have paid for what they take by looking at who entered the space and when.

Latch has been such a success with residents and building staff at Ironwood that Alatus is implementing Latch at all of their upcoming projects in Minnesota. “We have at least two more sites coming,” Polinsky added. “Every building we're moving forward with right now will have Latch.”

Smart building technology delivers a wide range of financial benefits for multifamily owners and operators. From cost efficiencies to improved customer experience, a strategic investment in the right technology solution can positively impact both the cost and revenue sides of the ledger.
‍
There are several different ways to estimate how smart communities achieve ROI. Learn more about the four most popular approaches in our easy-to-read guides. 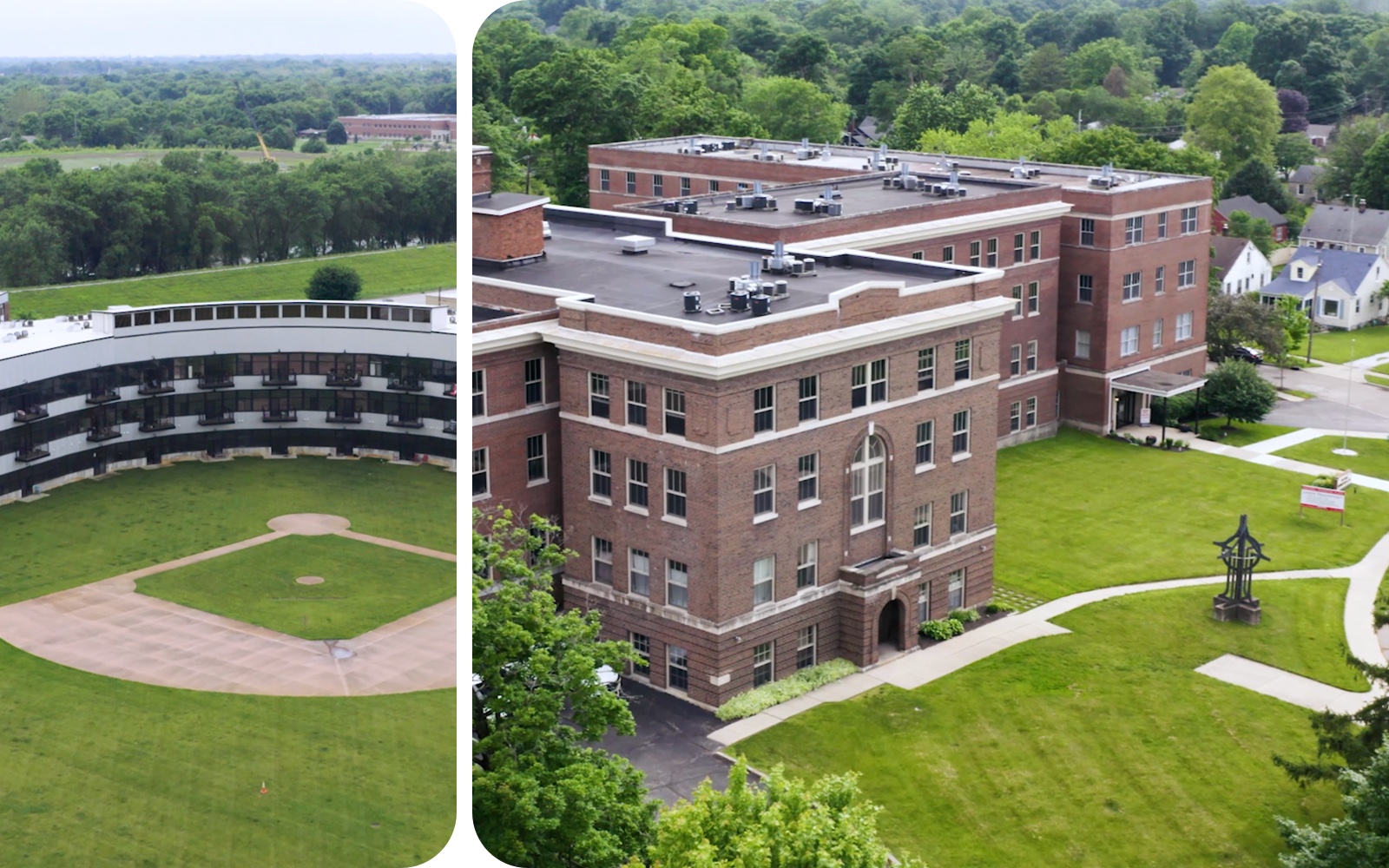 By integrating LatchOS, the Core Development team delivers an improved resident experience across their entire portfolio of redevelopment projects. 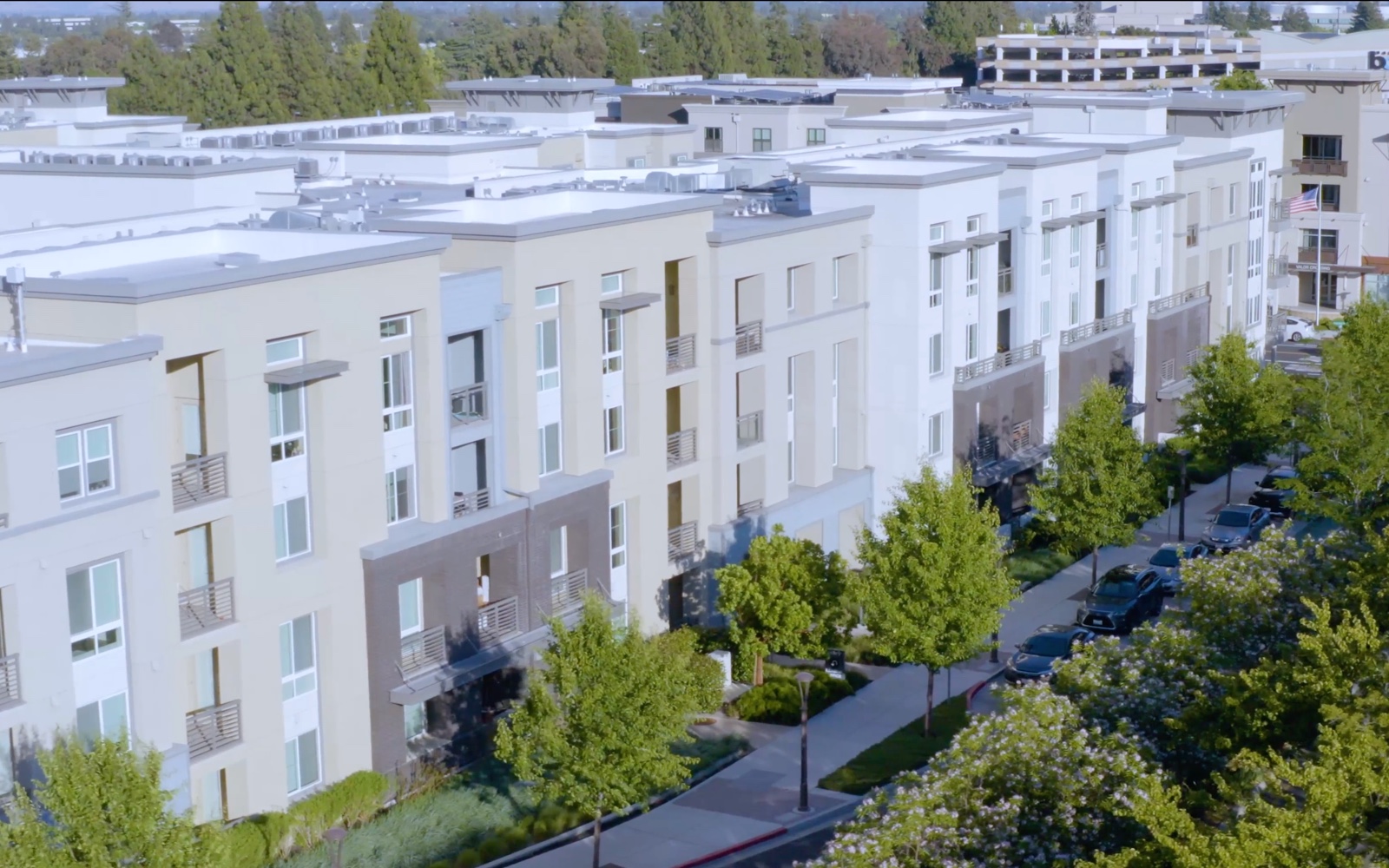 Learn how Latch is partnering with Catalyst Housing Group to help them simultaneously cut costs and deliver a premium resident experience. 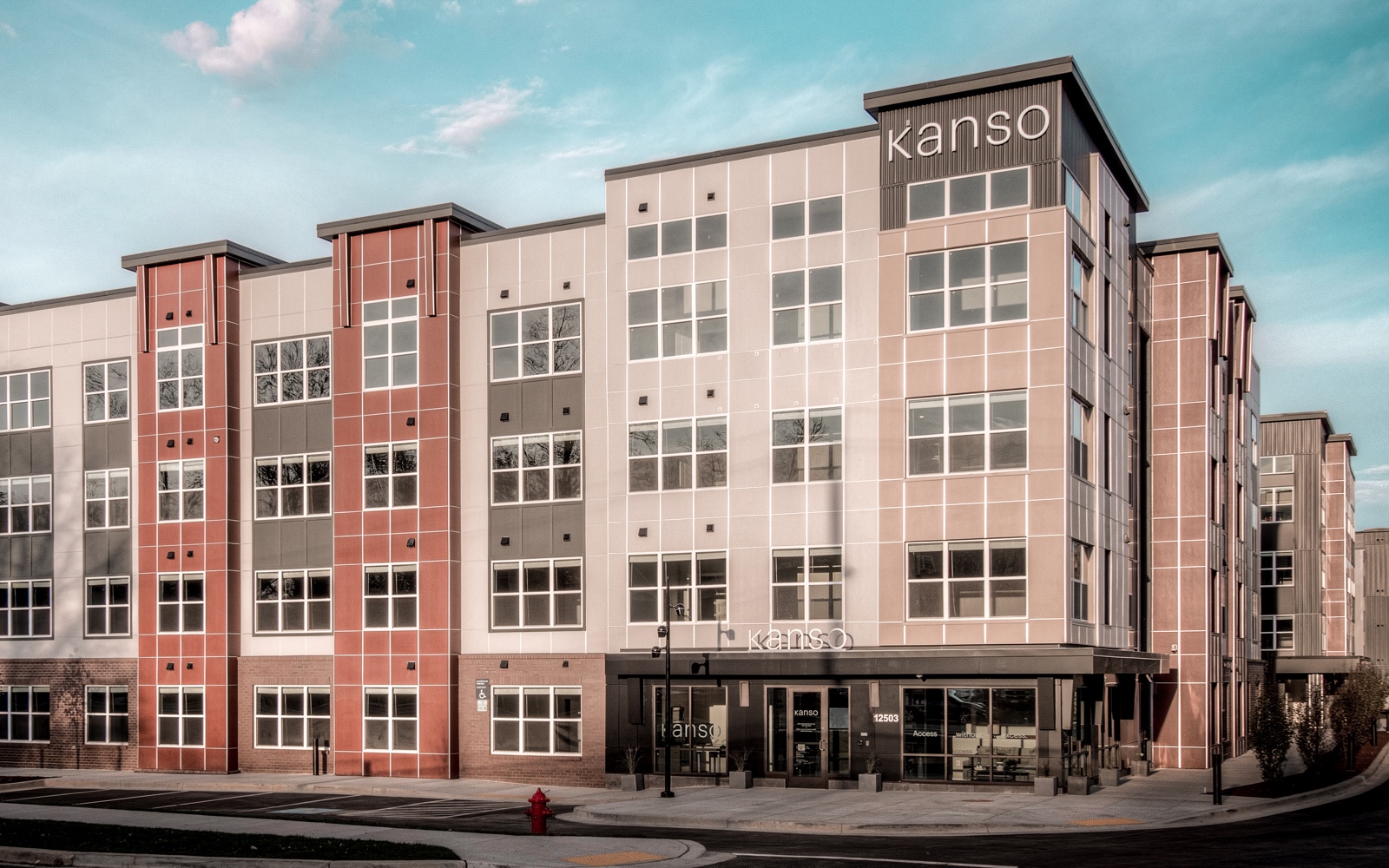